Risan, a glorious archaeological site of municipality of Kotor

The oldest city in Boka Bay was founded in the 3rd century BC by the Illyrian tribe Risoniti according to which it was named – Risinium.

Known as Risan, this town represents a place full of Mediterranean vibes surrounded by Dinar mountains. A town perfect for holiday is interlaced with narrowed and stone paved alleys, with medieval Gabel street, mansion houses from the XVIII century, the church of St Peter and Paul (1601) and inspiring Sopot waterfall. Dobrota is distanced only 17 kilometres from the astonishing town of Kotor. Beside all these features characteristic for cities of Boka Bay, Risan is, however, authentic and different.

A famous archaeological site Carina is located above the city, with the remainings of Illyrian town from Hellenistic and Roman period, while hill Gradina guards fortification remaining of Illyric-Greek acropolis. The archaeological treasure of Illyrian queen Teuta was found at the site of Gradina, from the time of her sheltering there in 229th year BC due to the attack of the Roman legions. The legend says that queen Teuta threw herself in the waterfall of the underground river together with her treasure. The treasure was never found. 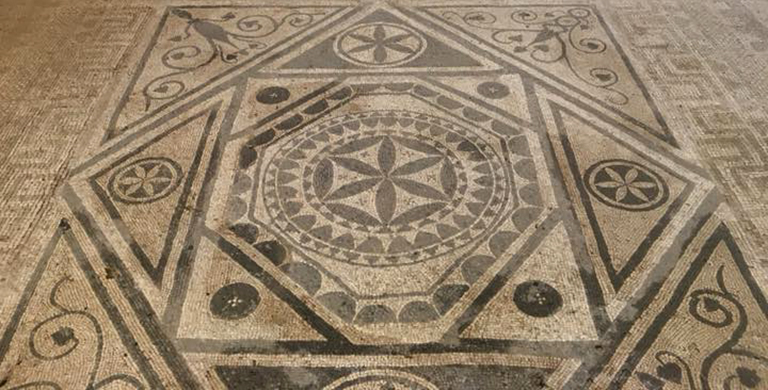 Risinium as the centre of maritime, trade and craft of Illyrian state was rich and developed city, possessing his own mint. The remainings of private and public objects on Carina, such as palaces, streets and ramparts testify the level of its development. Illyrians, guided by the example of the ancient Greeks, built strong fortifications called “cyclops” on the right bank of the River Spila.
Ceramic items, small clay and metal sculptures, silver gloves with snake heads were found at Carina, which acquaint us with the cult of respecting the snakes. 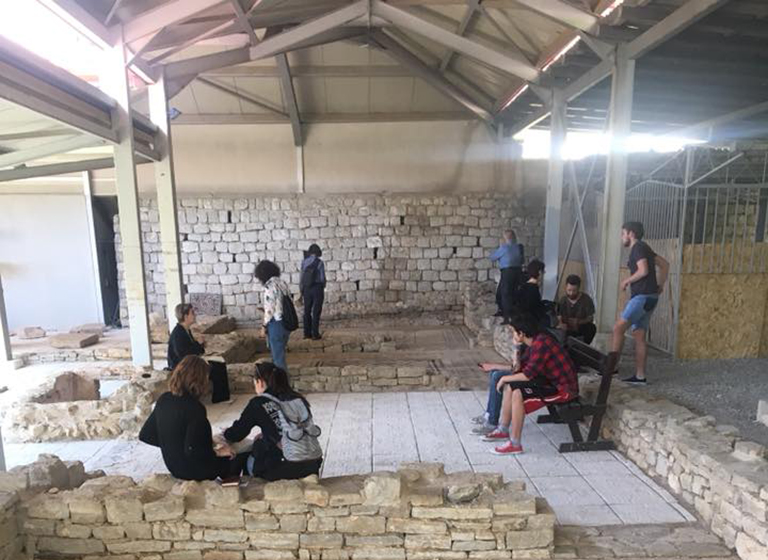 Mosaics discovered in the Roman villa are of great importance as they represent a special part of the total complex of Roman provincial creation on the southern Adriatic coast.

So, the next time you step into Risan, deeply breathe-in a salty fragrance and the glorious past that still hovers through the narrow streets.

For your complete satisfaction you should choose luxury Forza Hotels for accommodation during your holidays, with relaxing SPA centre and restaurants with Montenegrin local flavors and world food specialities.