Half a millennium old folk custom!

The local customs are the one that give authenticity and character to each place. Boka Bays most important one is the ancient Perast custom with a never interrupted 568-year old tradition. It has been enriching the culture of the ancient city of Perast but also of the entire Boka Bay for a half a millennium.

The story of how it all begun has two brothers as protagonists, who, as the legend has it, were coming home to Perast from a dangerous voyage, on a summer’s day on July 22, 1454. One of the brothers, allegedly, had a leg wound. At one moment they saw something caught on a rocky outcrop. It turned out to be an icon of the Virgin Mary and a Child. The brothers took the icon to their home. Sun rays brought them a miracle – in the morning the brother’s leg was healed. They took this as an omen and vowed to build a church dedicated to the Virgin Mary on the rock where they found the icon. 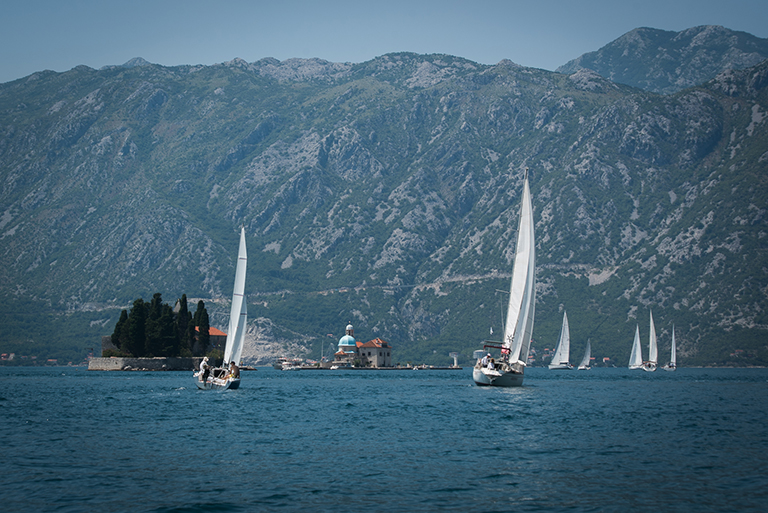 This church is one of the most important cultural and historical monuments of the Boka Bay, treasuring a marble altar with the famous Lovro Dobricevic’s icon of the Lady of the Rocks in the church itself, dating from the 15th century.

Since 1452, every July 22 at dusk, right before the sunset this unique custom, included in Montenegrin cultural heritage is held.

The convoy of barges is sailing from Perast to Our Lady of the Rocks island, where by sinking stones they symbolically restores the artificial island on which the church is built on.

Fasinada was named after the Italian word “fascia” (tape or tie), because the boats are tied up to one another in a line moving towards the Island. Decorated by poplar branches the boats appear in front of numerous Perastans and tourists. When the first boat arrives to the island, the church bell announces this festive moment.

The boats make a ring around the island, and the stones get casted into the sea. The ceremony is accompanied by folk songs, with only men taking part in it, while women are cheering from the shores of the coast. Fasinada ends with the festive dinner on the island. 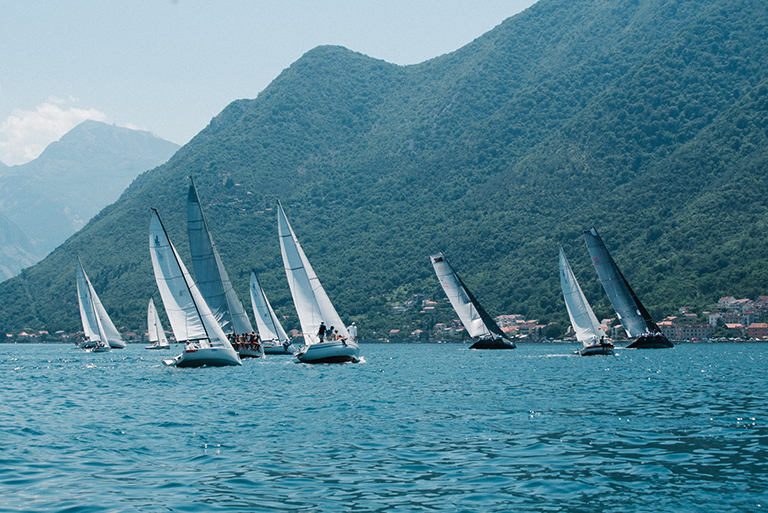 If your visit to Perast is mainly oriented toward touristic and adventure aspirations, you surely need to come to Kotor. In Kotor you will see a magnificent architectural heritage, feel unique Mediterranean vibes and after many heal-and-toe walks and falling into a state of healthy tiredness you will be able to refresh in luxury Forza Hotels.

Only 3 kilometers from the Old Town there are two oasis of serenity, two boutique Forza Hotels – Forza Mare and Forza Terra with exquisite restaurants and SPA. 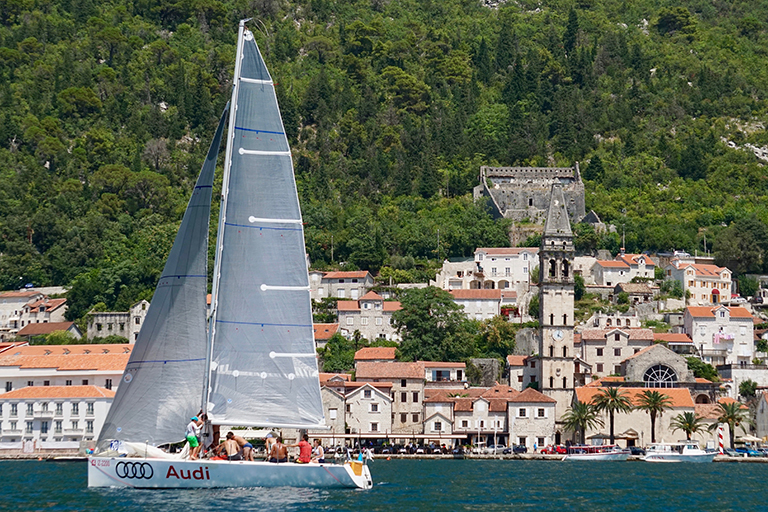 The International Sailing Regatta – Fasinada Cup Perast has been held since 2002, as a part of the Festival. It is organized by the Sailing Club “Lahor” from Kotor, which proclaims the winner of the Cup after the ceremonial part.

The regatta is organized for the cruisers classes, Hobie Cat, J / 70 and traditional sailing boats. 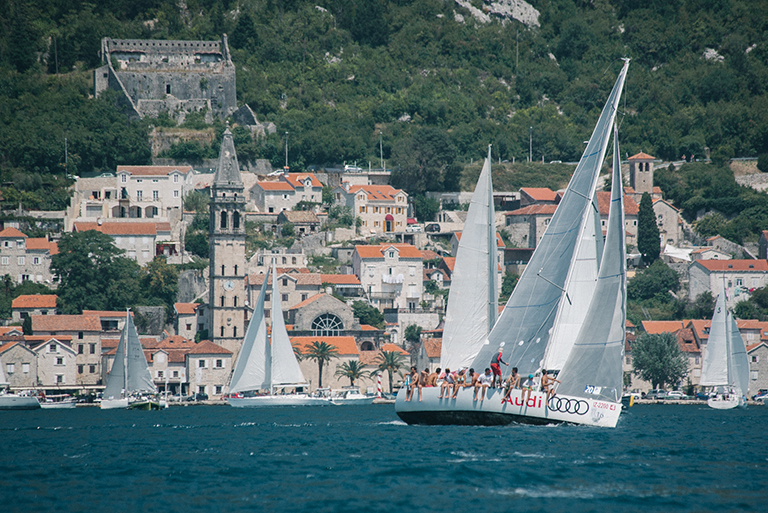 Local’s Tip: If you get one of the boats from Perast, make sure they give you a good 45 minutes on the island. The tour will take up 30 minutes and this will leave you another 15 minutes to look around.