Opening of the exhibition “After the party”, of Italian artist Giuliano Sale was held on Saturday 25. May in mc2gallery in Lustica Bay Marina, The Chedi Hotel.

Exhibition is curated by Vincenzo Maccarone.

mc2gallery Montenegro inaugurated the second exhibition in Montenegro in 2019 season with the solo show of the Italian artist Giuliano Sale (1977), who lives and works in Milan.

The exhibition was held under the patronage of the Embassy of Italy. 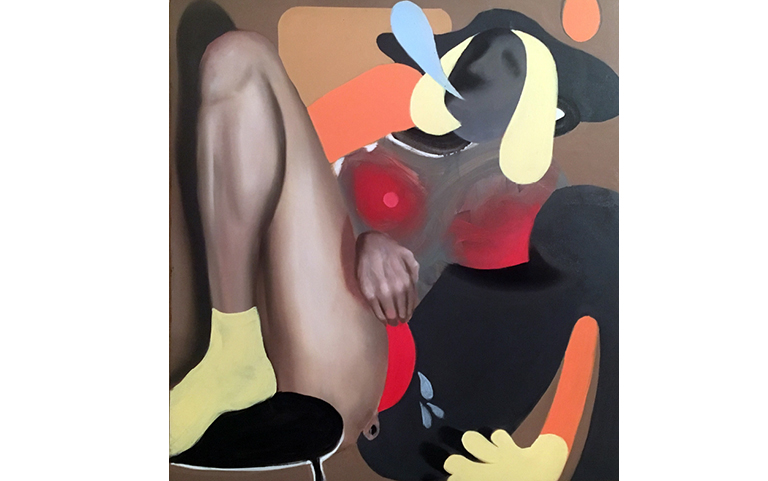 After his artistic studies, he immediately began to show his work, and he was invited by numerous galleries and museums, demonstrating his talent and so he became recognized through an anguishing and irreverent painting. He has participated, invited by the curator Ivan Quaroni (Milan), in many solo and group exhibitions in renowned galleries such as the Prague Biennale in 2009 and the 54th Venice Biennale. On the same year he was a finalist for the Cairo Prize, at the Museo della Permanente in Milan. The title of the exhibition is inspired by the artist’s statement: “I approach painting as if I had to tidy up a room the day after a party.” 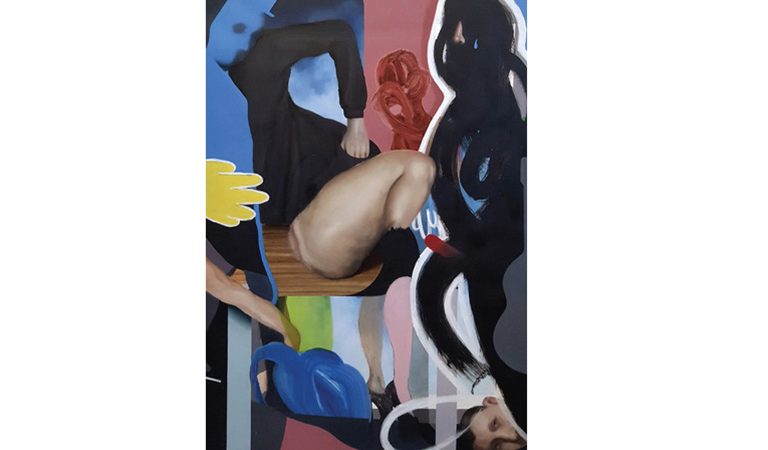 In every situation created we find an organized chaos, where bodies or parts of it and objects are intertwined in an orgiastic way, recreating complex scenarios but well adapted in the context. The inserted elements are everyday objects, legs, tongues, cigarettes and they are part of the artist’s immediate memory in front of the painting, random, each fragment is a synthesis of the complete element. With an outspoken anthropological reflection on the perversions and morbidity of the contemporary human being, Giuliano Sale transfigures the actors directing them into vicious, almost pornographic, unbridled lust and ambiguous situations, leaving the viewer to reflect on its own intimacy. 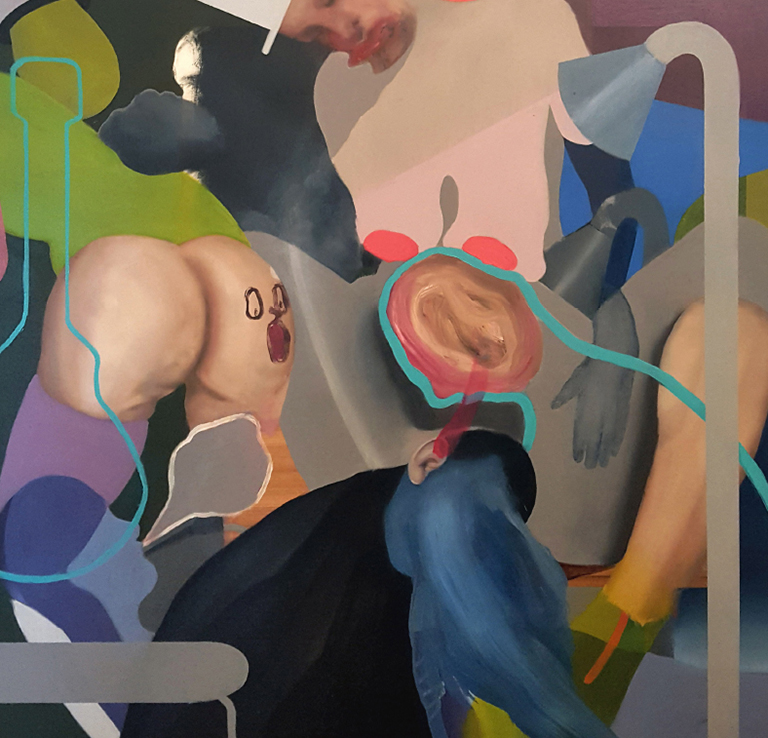 If you are an art worshiper, you can also visit a great exhibition in Kotor – “Symbol in abstraction” by academic painter, Vaso Nikcevic. It was opened on May 24 in the City Gallery of Kotor and it is planned to last until the middle of June.

Kotor is for sure an amazing cultural oriented town in Boka Bay, with the unique cultural heritage and tradition.